TO BODLY GO WHERE NO MAN HAS GONE BEFORE.

After you succeed in your literal globalist conquest, your ragtag species takes literally 5 seconds to become perfectly spaceborne. It's actually sort of amazing how quickly they went from global peace to spacefaring.

Space stage is where 95% of the game actually is. You essentially get to be God over other planets at this point, terraforming the land, placing colonies, and selling spice everywhere. You can also form relations with alien empires, which is basically the same shit as relationships in the civ section minus the ability to conquer them with loud religious music.

It's the longest part in the whole game and even from the start it becomes a chore. I don't know if I'm just not interested in this sort of thing, but I got bored of it incredibly quickly. If you wanted to try this sort of stuff you could've just gotten an actual sim game instead of the unrealized Spore.

Anyways, in Space stage you're either fucking around until you get bored or doing chores until your rank goes up and you become omnipotent. You can beam up animals, laser animals, put giant holes in planets, put giant colonies on planets, go to planets with sentient life and watch them wage war against eachother, or wage war with sentient life yourself in dumb space battles. This stage will be interesting to you for about as long as dicking around can be fun, since it just chalks up to a limited sandbox.

So, with the main part of this being pretty boring, best just to end the game as soon as possible, right? The only real 'goal' to end the game in Spore is to get to the center of the galaxy for an incredibly dissappointing ending where you figure out the only thing at the center of the galaxy is a space ship called 'steve' that gives you a rod of power that makes planets sprout trees or some dumb shit. You can just bumrush to the center within a few minutes of starting the space stage with a bit of preparation. The only thing stopping you from doing so are a few technological limitations, which can be overcome, and the "Grox" occupying all the star systems near the center, who are innately hostile and will fire on sight but can be easily avoided by just continuing to cruise towards the center.

I dunno, I gave up playing before even considering going to the center. The whole thing is just a series of chores that aren't really worth considering for that long. If you wanted to fuck around with life itself, just play Sim or some shit.

It has the same problems with diplomacy that civ stage did, and also includes an uninteresting combat system, very clunky movement, and nowhere near interesting enough of a gameplay loop to entertain for very long.

An expanasion pack for Spore that adds more stuff to the Space stage, because none of the other stages needed anything apparently. I guess by the time this was released they were just assuming people were skipping to the space stage since the rest of the game has nothing fucking in it if you don't want to create a creature. This was the only stage they gave you the option to skip to, afterall.

It's a giant fever dream and actually scares me to play. Boiling it down to its mechanics, it's literally just the creature stage except it got turned into scripted missions, which is about as lame as it sounds. I'd recommend avoiding, the only thing this proves is how little EA cares about the original vision Spore had about being an 'evolutionary' game so they decided to turn it into a space adventure game for the kiddos.

Not kidding that it scares me though. Every single mission I did was a waking nightmare.

I don't know how much it played a role in any of the other stages, but it's worth mentioning that you used to be able to download other peoples creatures. Emphasis on 'used to', the servers are dead and you can't do it anymore and EA doesn't give enough of a shit about the game to impelement any other method of doing it (as if it wasn't already obvious EA doesn't give a shit about the game) 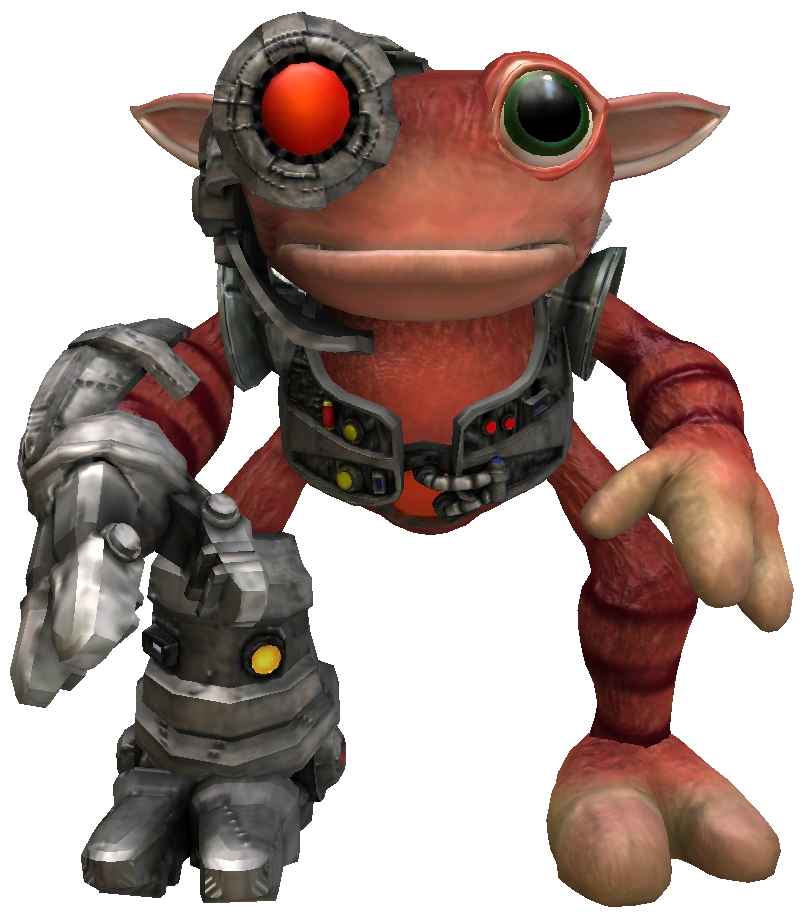 Grox are pretty funny so I'll mention them. Essentially they're the bad guys of the space stage, the inherently hostile ones who'll fuck you up if you get near em.

In spite of that, you can still ally with them, but the rest of the universe hates their existence so much that they'll turn against you and your entire empire if you do so.

Also they're literally such assholes that they're incapable of living on anything that isn't a piece of shit desolate wasteland and will actively poison your cargo hold if you try to beam them up onto your ship, so you have to incinerate them immediately.

They're pretty much the only species in Spore anyone will remember. They're hardly the least creepy thing in the entire game though. That'd probably go to either something in the cell stage or something in one of the Galactic Hero missions.


And that's about it. Nothing left but the conclusion...